BACK TO RECENT PHOTOS

If you were at The York House in Twickenham on Dec 2nd and took
photos of Hilton fronting The Yardbirds for "Midnight Special", please
send in a photo for us to use on the site. 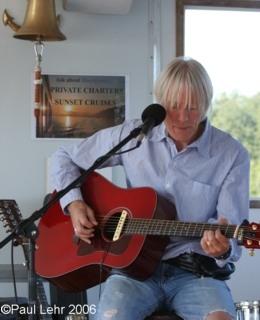 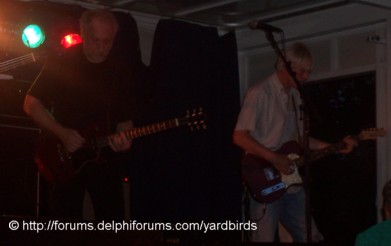 Hilton playing with Chris Dreja (left) and the rest of the Yardbirds
July 20, 2006
Springfield MA
some comments from the Mohegan Sun and Springfield gigs
***Hilton really knocked me out with his playing, just great to see him with the band!
***The band picked up steam quick when Hilton went on stage and played the old classic "Let It Rock".
The energy picked up quick.
***Smokestack Lighting for me was a real treat especially having Hilton Valentine on stage. 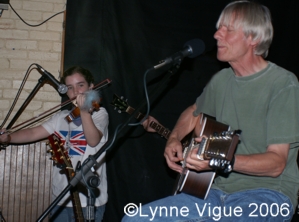 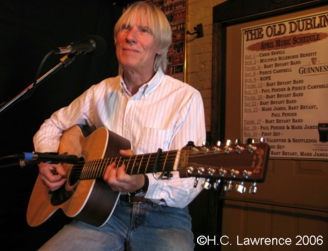 Hilton at The Old Dublin April 2006 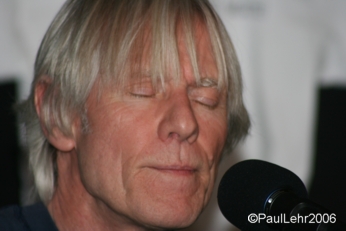 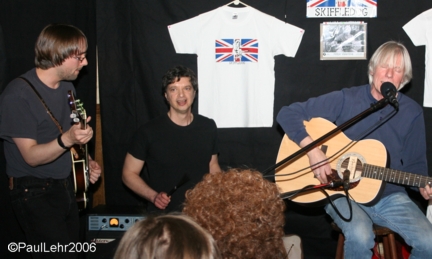 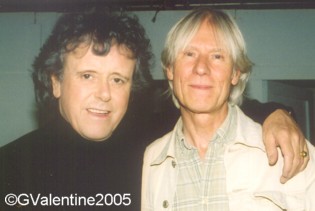 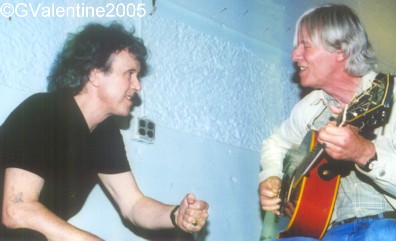 referring to Ballad of a Crystal Man in an excerpt from his email
Hilton-  I  love  my song  on  your disc (not  called  records  anymore!)
Love Don 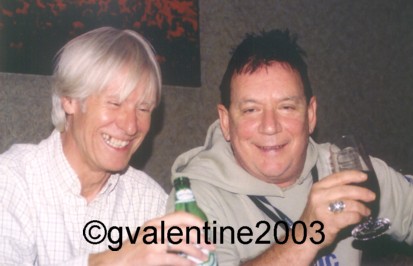 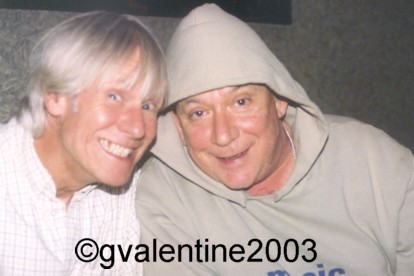 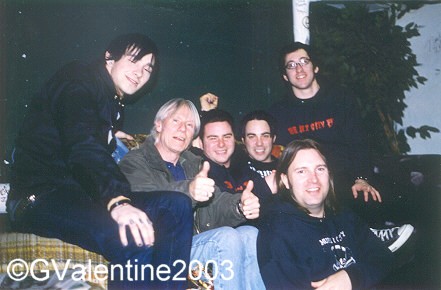 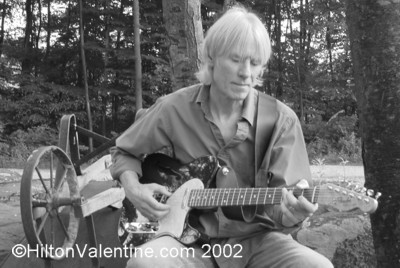 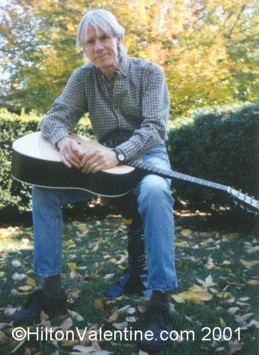 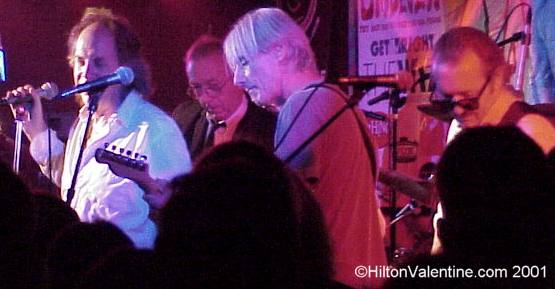 Hilton with The Pretty Things at
The Village Underground August 25, 2001

I saw the August 25 show at the Village Underground because I also wanted to see the Cynics. The Pretties were great of course. This was the third time I had seen them -- the first in 1975 and then in 1999.   I spoke with others in the crowd who had seen them the night before and by all accounts the Saturday show  was better. From the song list I see posted, the band added many more songs, spending more time on songs from Parachute.  Because the Village  Underground is such a small club, the band members were accessible. I spoke with Phil and Dick after the show. The amazing part of this performance was when the band invited Hilton Valentine (guitarist for the Animals) on stage for two songs (ed. note: 3 songs - Big Boss Man, LSD, Old Man Going). I wish the Pretty Things had a bigger fan base in the US so they would tour here more often. Robin Shepard <rshepard@merced.cc.ca.us>  Merced, CA USA - Thursday, August 30, 2001 at 01:54:24 (BST)

Hilton with Robby Krieger at
The Webster Theatre August 16, 2001

The two hour+ set included some nice twists and surprises, such as keyboard player Steve Bach's accordion on 'Alabama Song', and Robby pulling out an electric solid body ax for an extended flamenco intro to one of his signature tunes, 'Spanish Caravan'. The special treat of the evening, was the guest performance of British guitarist / ex-Animal (and current CT resident) Hilton Valentine, who humbly and graciously added his Strat (ed. note: actually it is a Telecaster) licks to 'House of the Rising Sun', 'Roadhouse Blues' and 'Little Red Rooster'. - from a review by Chris Reese  creese@mail.cslf.org. 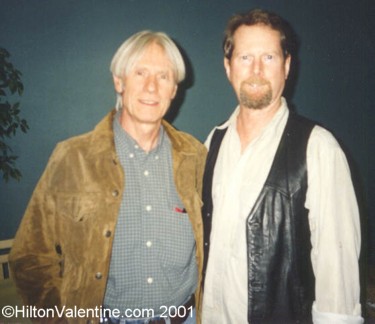